These images show the before and after of the installation of Stuart Ralston's new induction cooking suite in Aizle restaurant in Edinburgh, Scotland, in January 2018.

Stuart's been working hard at the restaurant gaining several accolades on the way. The restaurant was opened on a tiny budget and offered a low price tasting menu. As the reputation of the restaurant has grown and been fully booked on a regular basis, Stuart has been able to ease up his prices and actually make a small profit. This has initially been spent front of house, improving many areas from cutlery and crockery to furnishings and decor. At the end of 2017 Stuart decided to focus on the kitchen which was an eclectic mix of pieces of gas cooking equipment and a Konro grill. The gas kit was becoming unreliable and costly to maintain and also wasn't helping with Stuart's top priority which was consistency and quality of the cooked food. So, in January 2018 the culmination of various discussions and meetings was the installation of a lovely new cooking suite with Induction, plancha and built in fridge and oven. 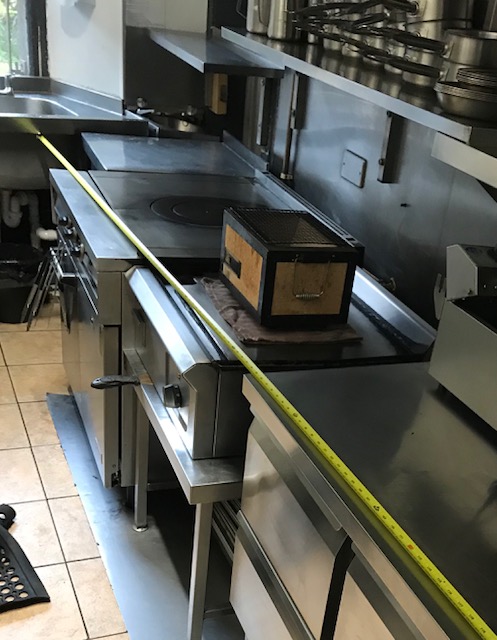 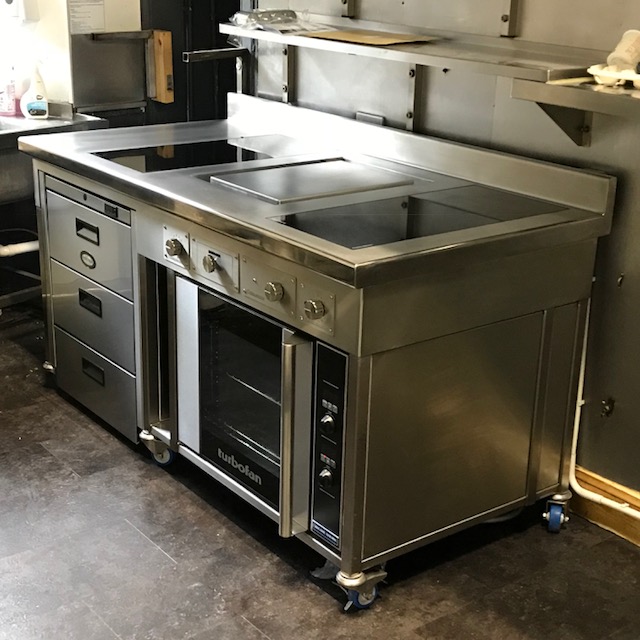 Aizle - Most romantic restaurants in the UK